In 2016 the GLA recommended upgrading to Site of Metropolitan Importance (SMI). 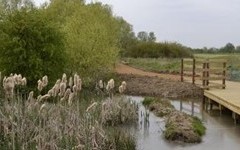 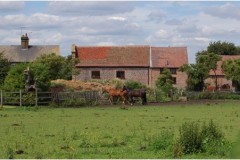 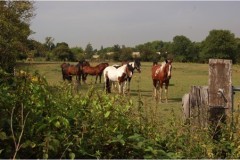 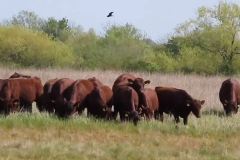 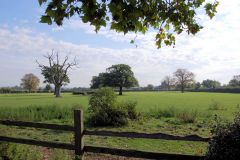 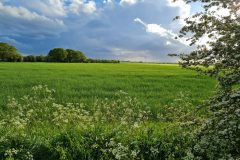 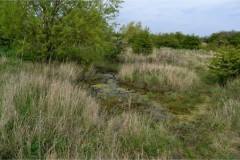 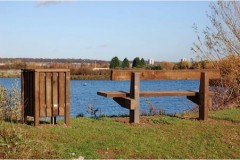 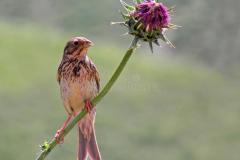 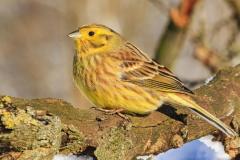 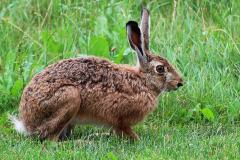 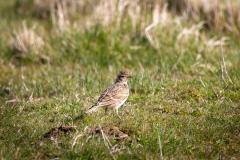 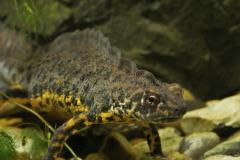 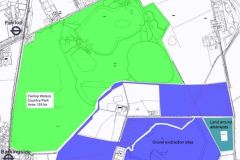 Wes Streeting MP signed a pledge to protect green belt land in the borough having met with representatives from Aldborough Hatch Defence Association, Seven Kings and Newbury Park Residents Association, Barkingside 21, Hainault Forest wardens, local farmers, SOS, as well as others: “defend the Redbridge green belt for current and future generations and to oppose any plans to build on it”.

Council Leader Jas Athwal local forums 2021 included several references to Fairlop Plain and Fairlop Waters. East Forum 23 Mar 2021 “when people um say well there’s no development where would the council build would they build on green belt they can’t do that“

“the green belt is simply not something we can build upon. but what we have done is made sure that we expanded the Green Belt, expanded Fairlop Waters to double the size” Cllr Jas Athwal 23 Mar 2021.

Surely now is the time to ratify the GLA’s recommended upgrade for Fairlop Plain including Fairlop Waters and farmlands to Site of Metropolitan Importance (SMI) ?